Hi,
I have seen on some websites claim provide stealthVPN which is a new protocol that can’t be blocked at all by Government in censorship countries, is stealthVPN an open source? or stealthVPN is just a general term used by VPN providers to show their products are strong against censorship. any explanation on this?

You’d need to give a link to be sure everyone is talking about the same thing - stealthVPN is an unsurprisingly common expression.
If it’s what I think it is, it’s just wrapping VPN traffic in HTTPS ports and protocols. Nothing that’s not been done many times before (the DERP relays in Tailscale are doing this) and can absolutely be blocked - it’s detectable by looking at traffic patterns, even if the network operator can’t see the contents (and seeing the contents is well within the reach of some governments).

these are the websites claim use stealthVPN:

Stealth VPN is untraceable VPN protocol developed by Astrill. It works with obfuscated traffic and allows you to connect all devices be it Windows, macOS, Linux, Android or routers. 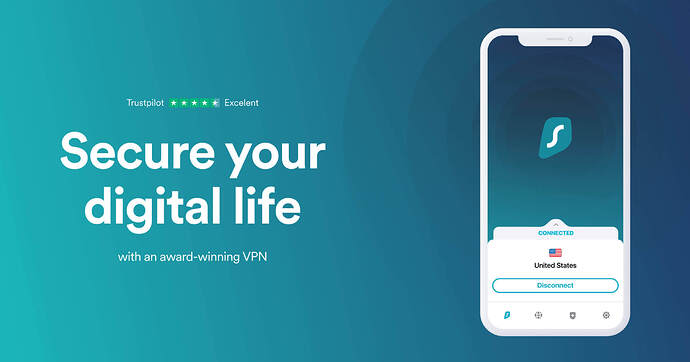 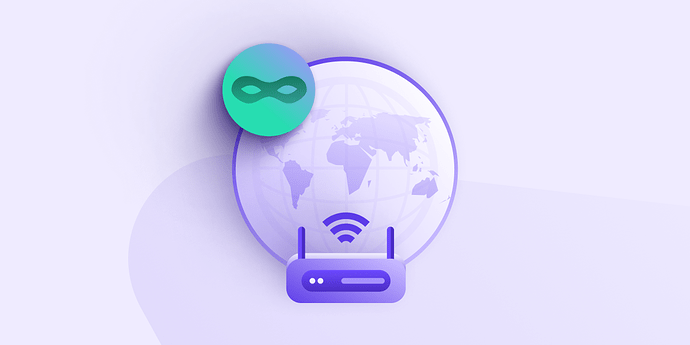 Stealth is a new VPN protocol from Proton VPN that overcomes censorship in restrictive countries.

Looks like that is precisely what @Spidge mentioned above.

Stealth uses obfuscation to hide your VPN connection from censors. The general idea is to make VPN traffic look like “normal” traffic — or common HTTPS connections. Stealth does this by using obfuscated TLS tunneling over TCP.

Don’t get me wrong, these VPNs are probably very good. The reason they keep getting better though is because there is a similar improvement in surveilance techniques. I am far from an expert so don’t rely on what I say too much, and tailor your actions to the seriousness of the situation.
If the copyright police are after you, and you could get a fine that’s one thing. If the national security services are watching and you could get yourself or someone else tortured or killed, you need to be much more careful about how you select your communication channels.

Hmmm, " if the copyright police are after you,… " my brain cells couldn’t translate your explanation to be noted what you meant and the risk of using VPNs.

Sorry, - ‘Copyright police’ is anyone claiming you’ve been pirating software, films, music etc. A lot of VPN use is to evade being tracked down while pirating things.

My point is just to fit the level of worry about the VPN getting broken to the risk you’re running with whatever you do on the VPN.