Fail to install on Amazon Linux 2

Based on some earlier work which is now out of date I have got something that works for me using --advertise-routes and --authkey as service creation in cloud-init: 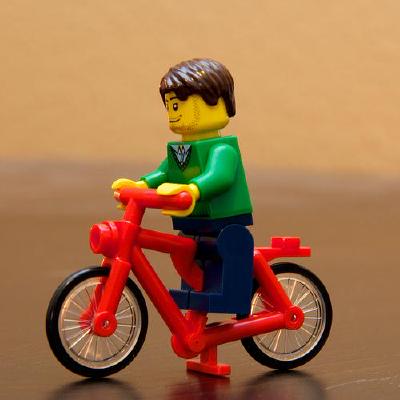 The original author used Amazon Linux 2 for the 2 nodes, but despite updating gnupg2 I could not get the instructions here to work: Download - Tailscale
linux-2

How did the instructions not work? What did you see instead?

Yes, apologies for the inadequate bug report. I’m afraid that I lost the logs and moved on to using Ubuntu instead, but from memory they were related to the fingerprint being incorrect. I was incorporating the install steps in a CloudFormation script which then becomes a cloud-init script on the deployed instance.

I’ve just booted an Amazon Linux 2 instance manually and tested the install steps and it works, so I guess there is nothing to see here. unless it only manifests itself when installed via a cloud-init script?